The Perth Delphi user group are meeting this week
Tuesday  17th January 2017 at 6 for 6:15pm start 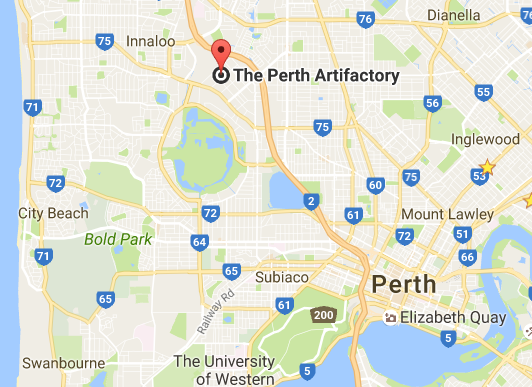 Peter Thönell has an expert knowledge of Delphi internals down to the byte level.
He is a frequent presenter at the Perth meetings where he covers topics from development theory to complex programming challenges

Frank Reynolds, former farmer, photographer and now a self-taught programmer, being expert in Delphi. Frank moved from C-Basic to Turbo Pascal version 1, and has been using Turbo, then Delphi ever since. Frank also started the West Australian Turbo Pascal User Group, which evolved to be the current Perth chapter of ADUG, the oldest still-running Delphi user group in Australia, if not the world. Frank has worked on many Pascal and Delphi projects, and his current ‘flagship’ software is a total farm management system for dairy farmers.

Frank is currently working on setting up a Delphi user group in Vietnam.

We need more presenters.
Would you like to do a presentation ?